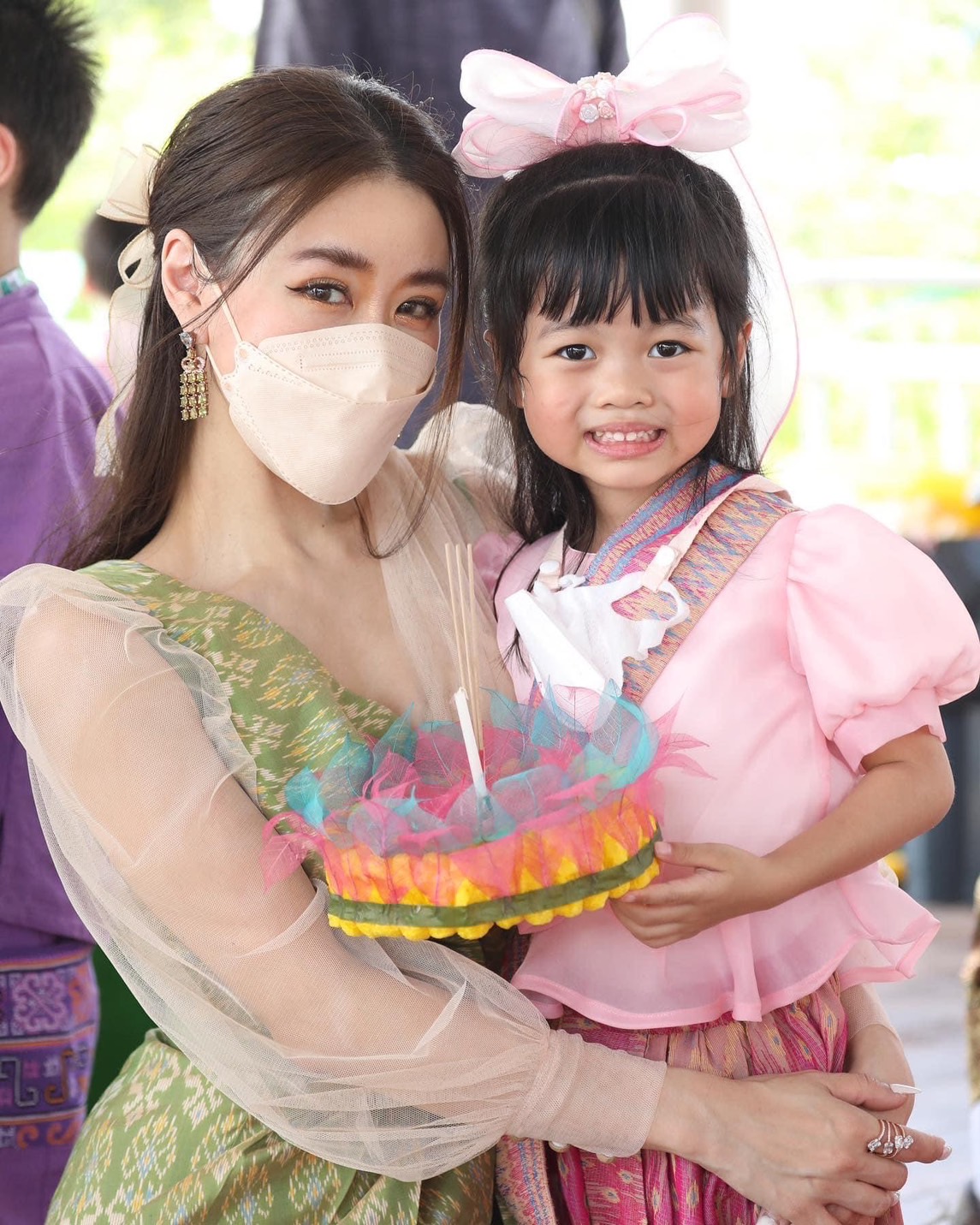 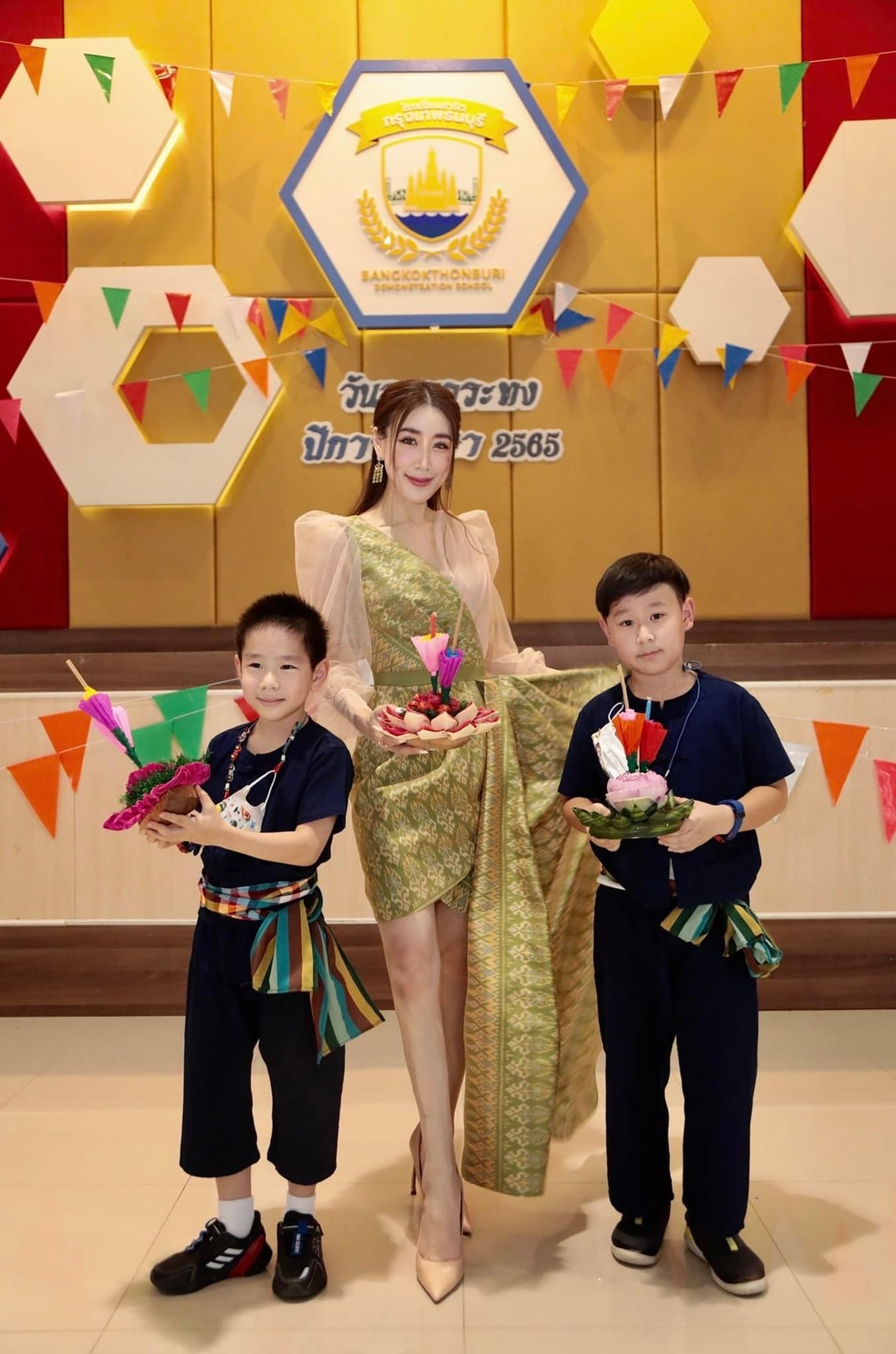 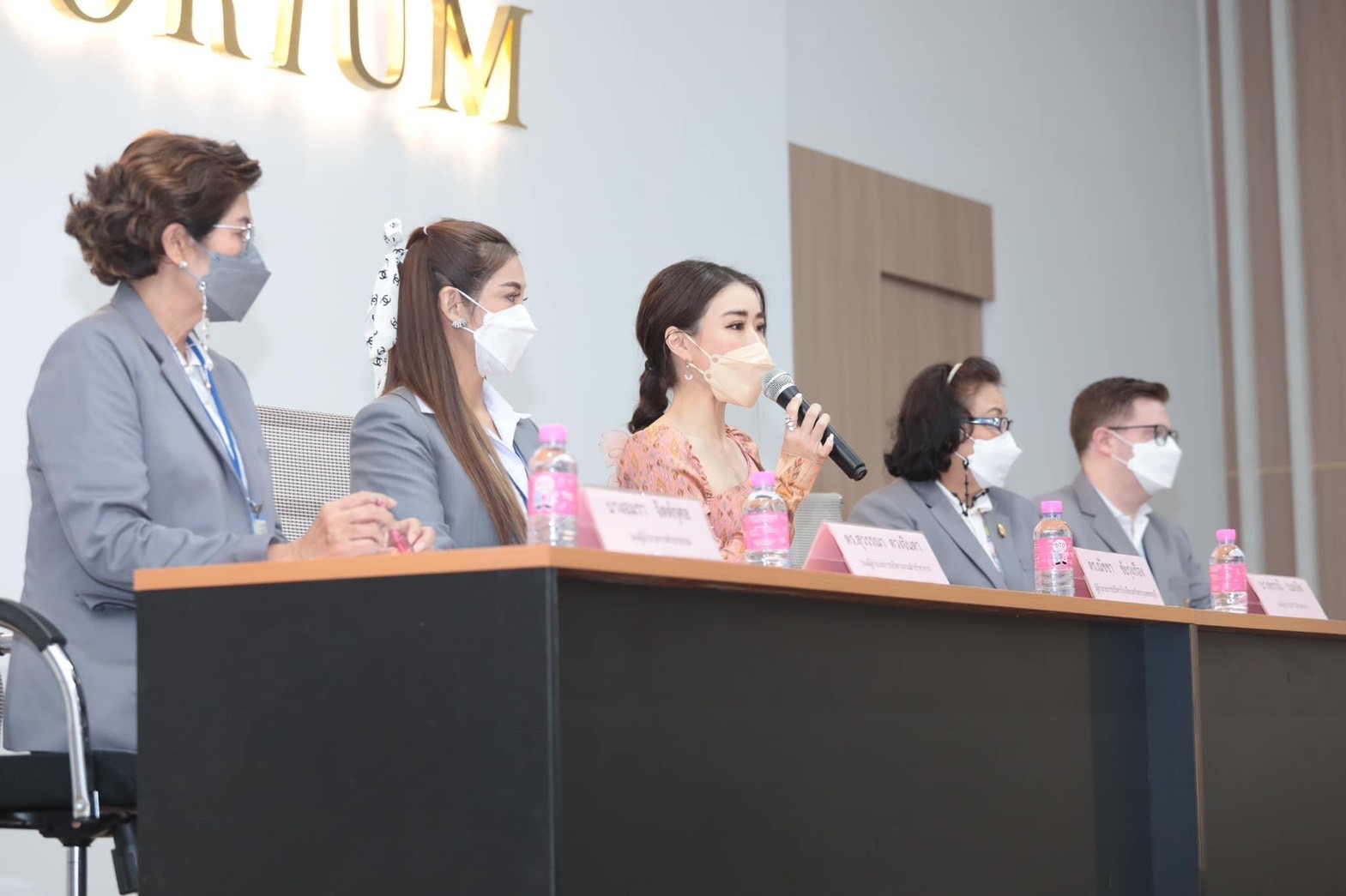 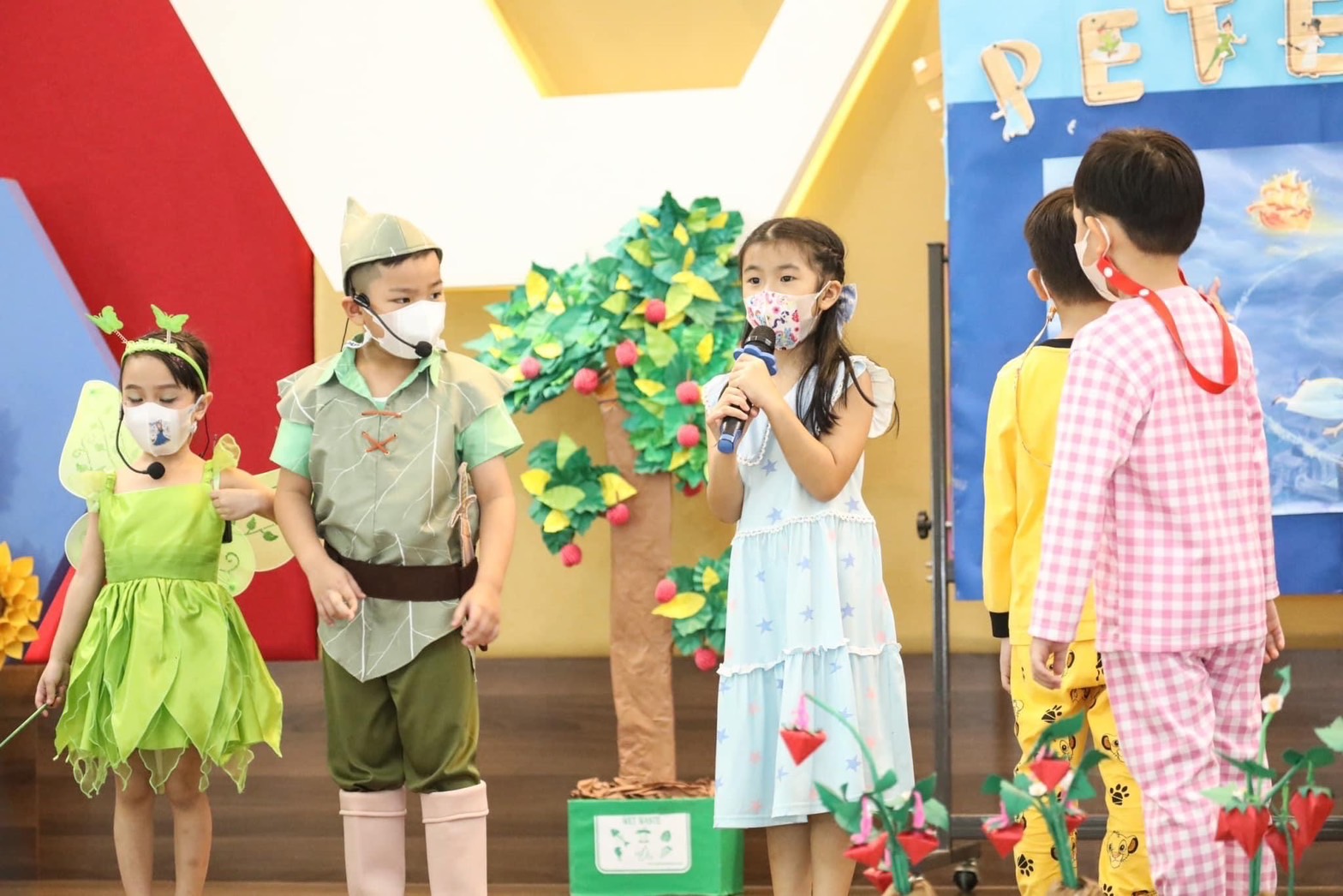 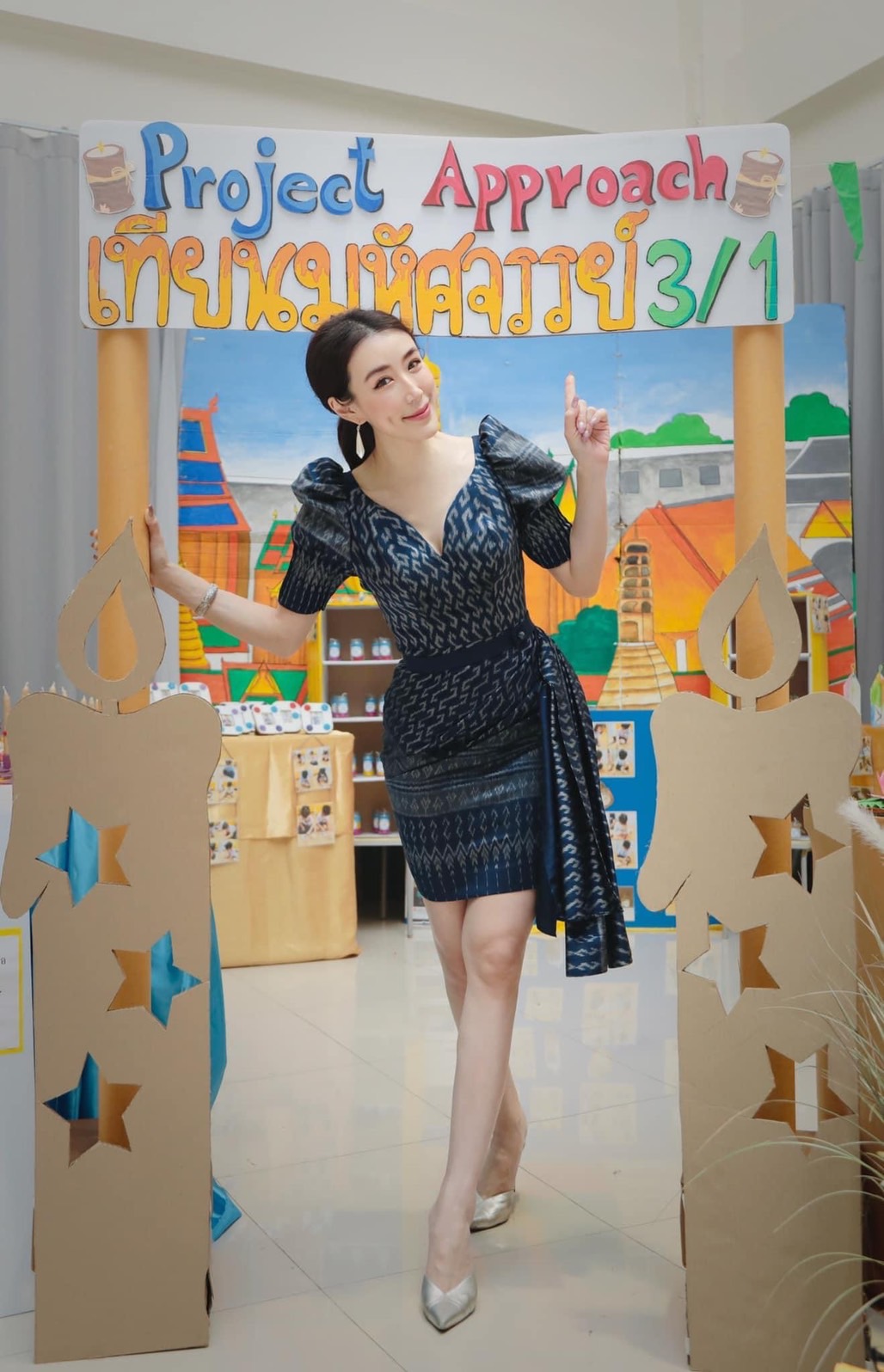 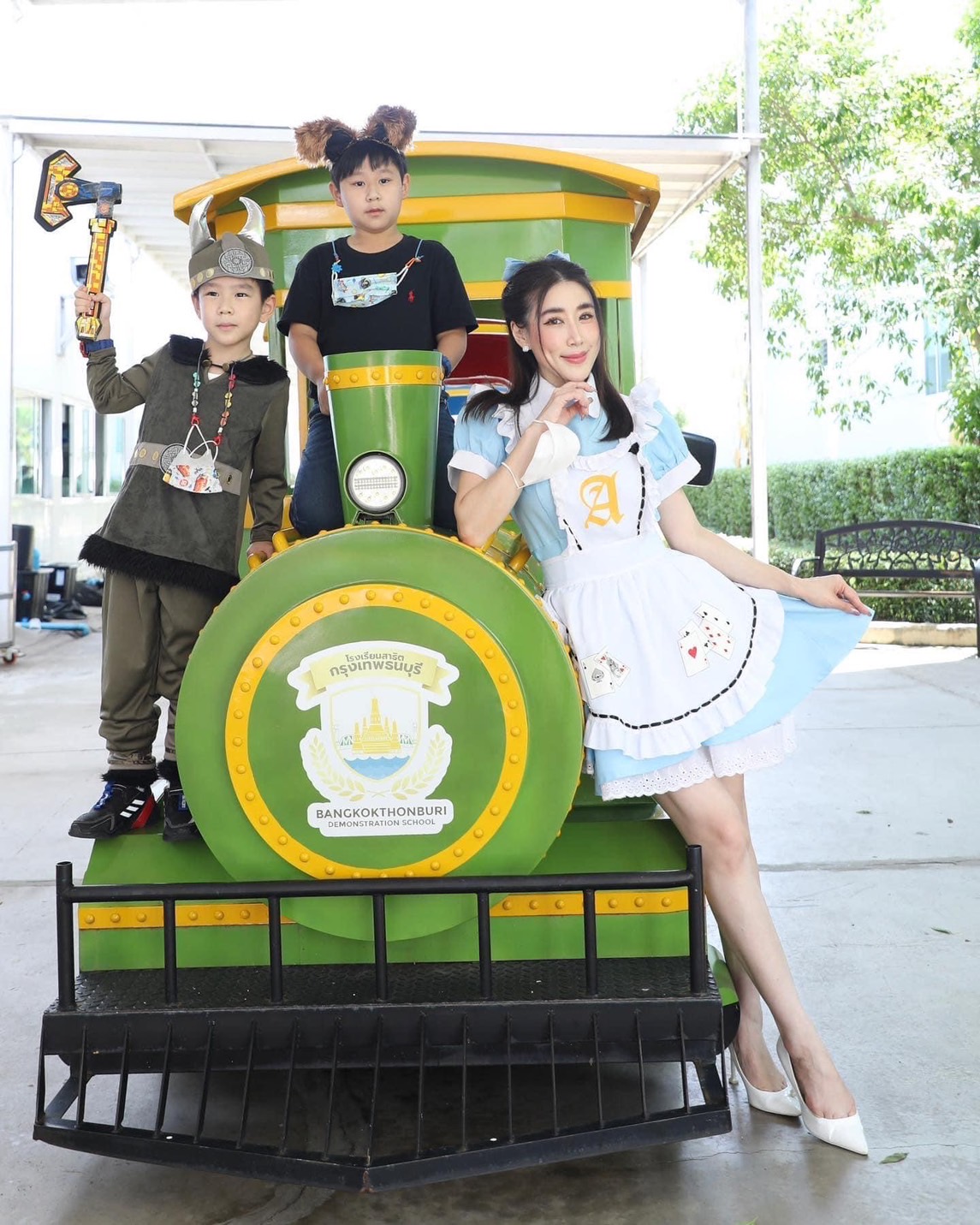 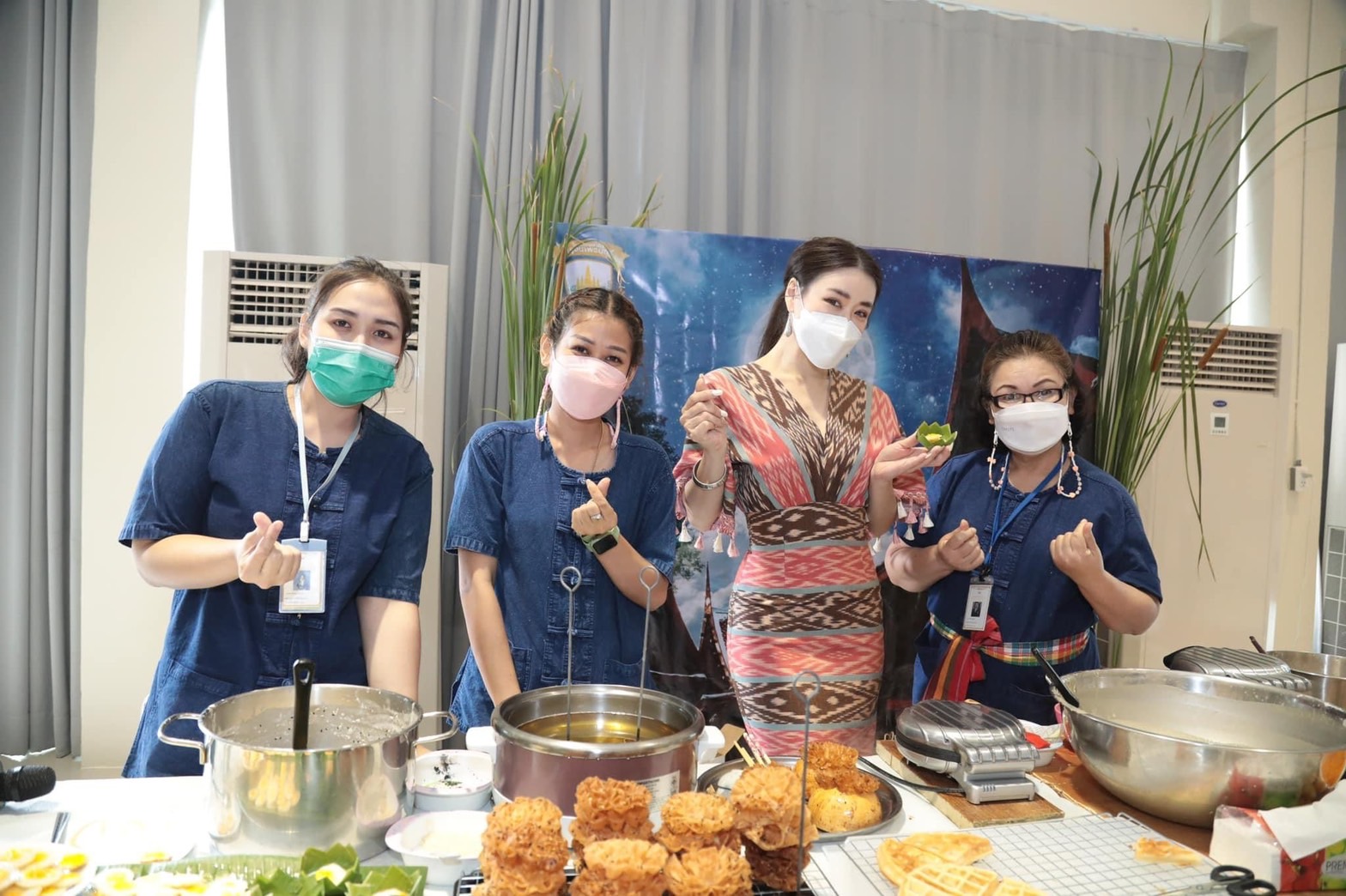 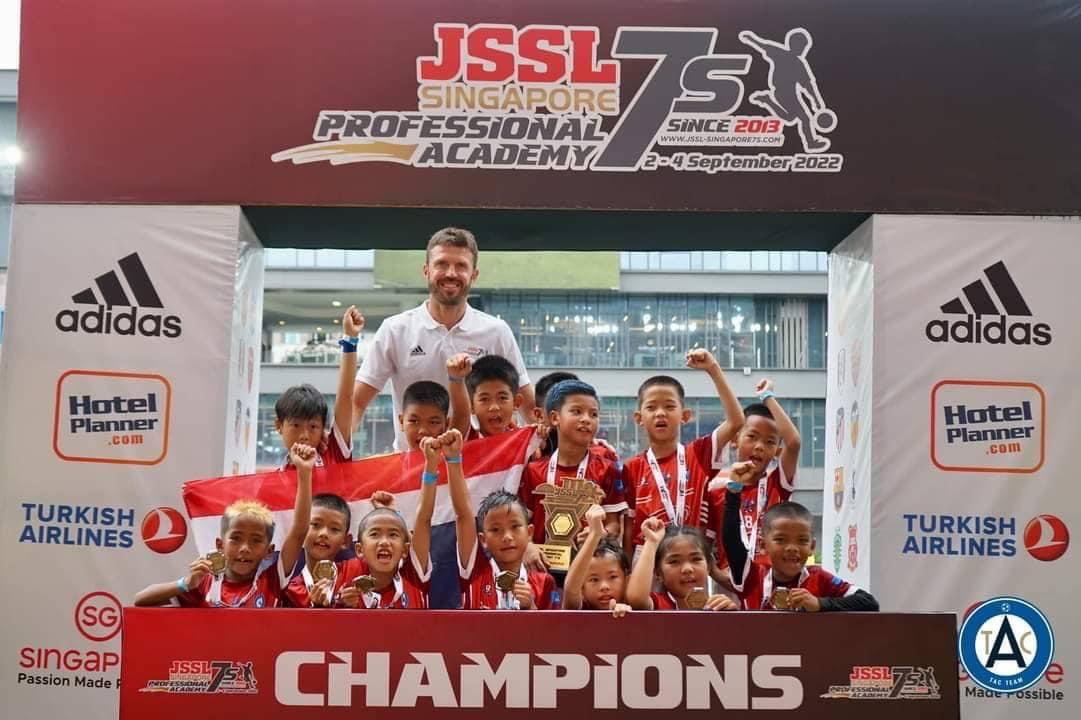 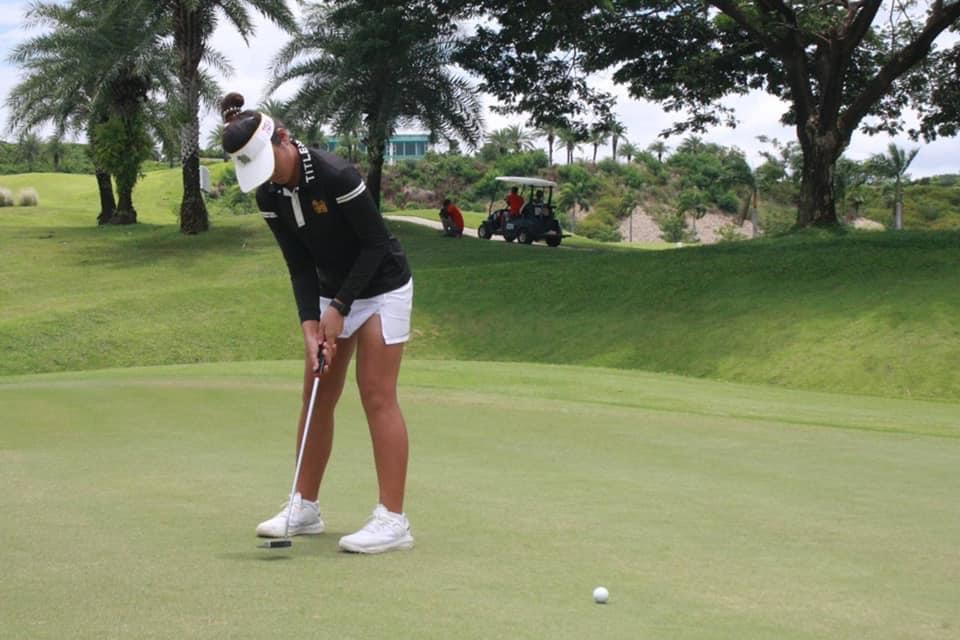 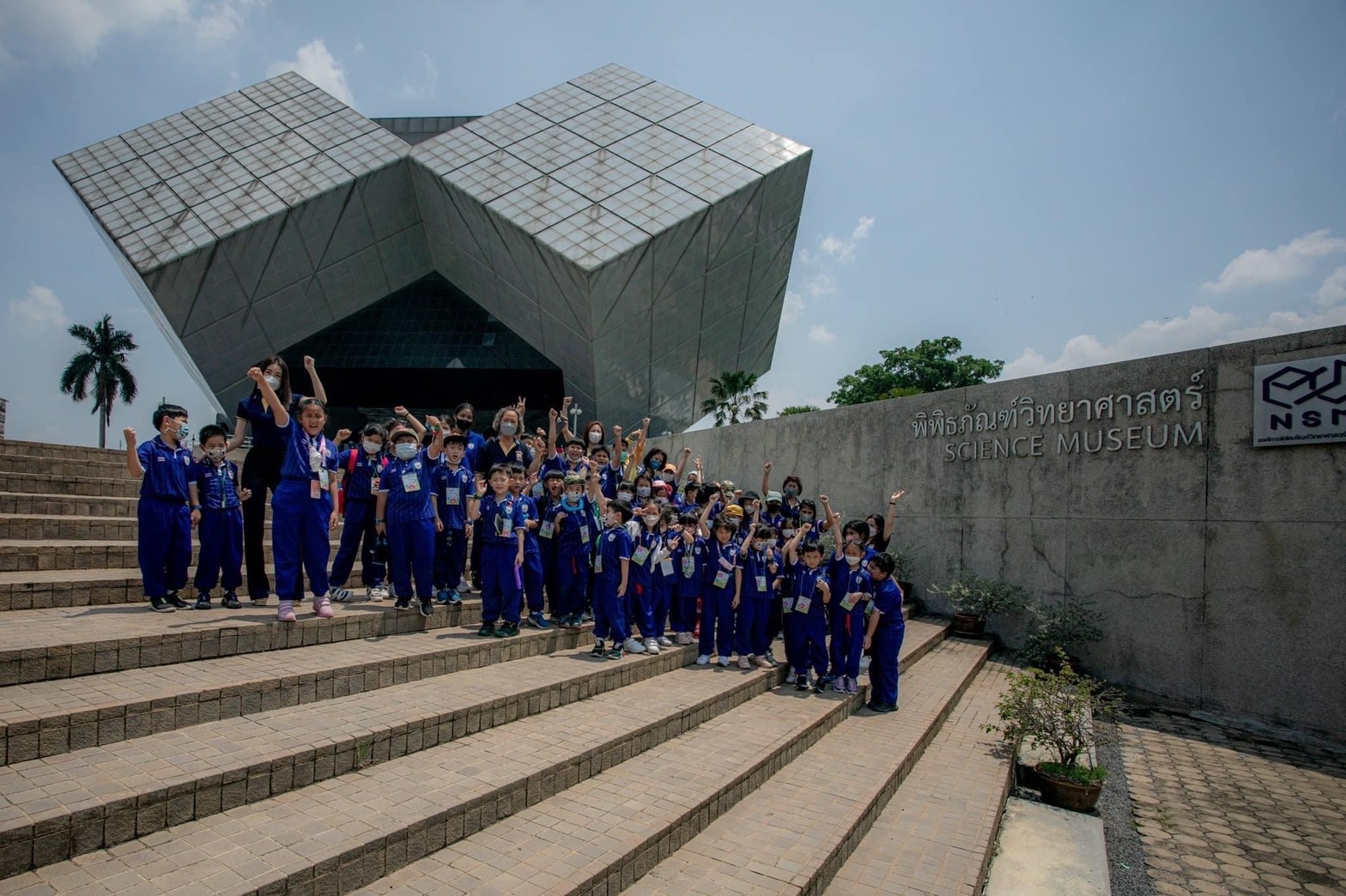 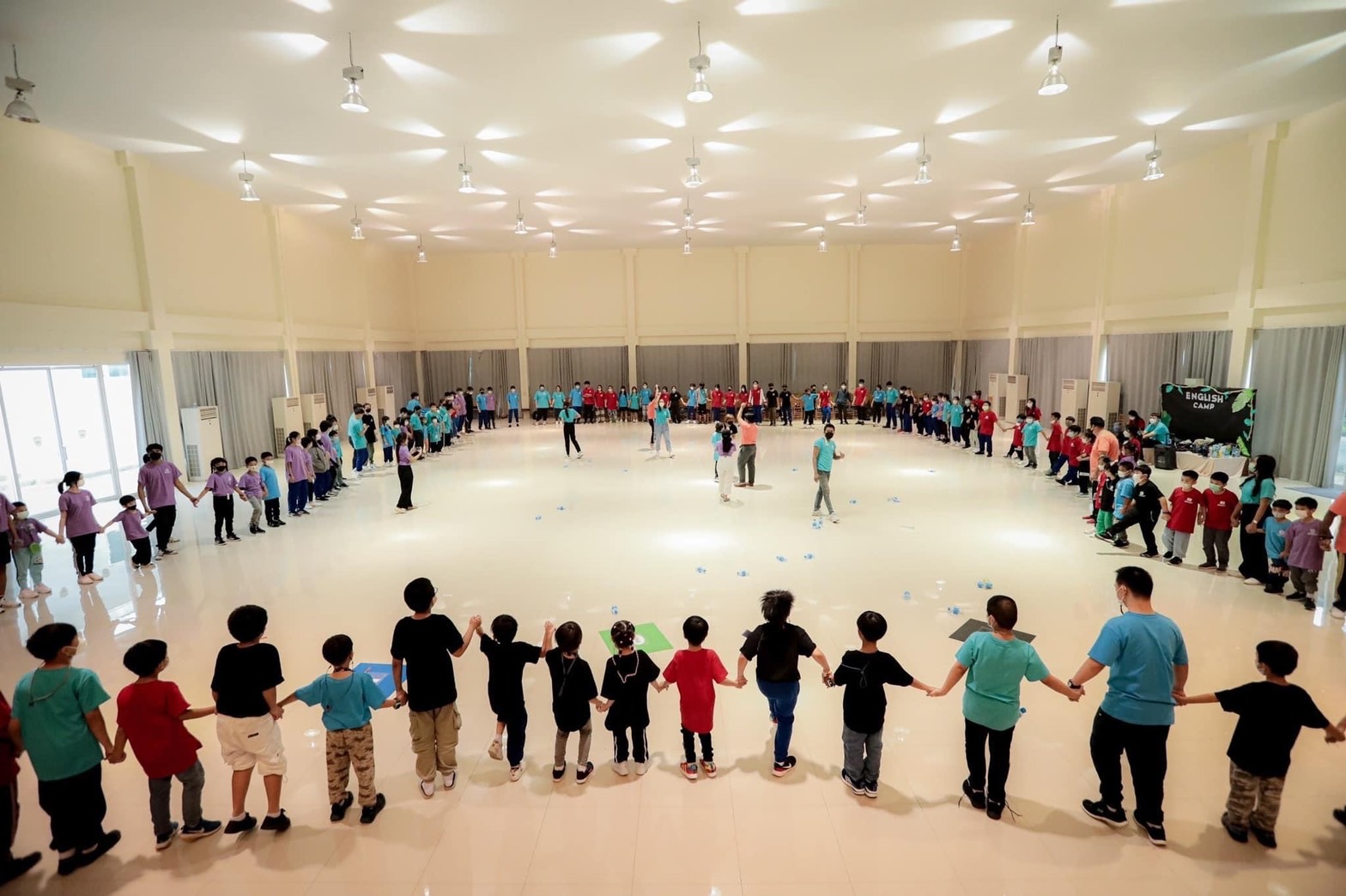 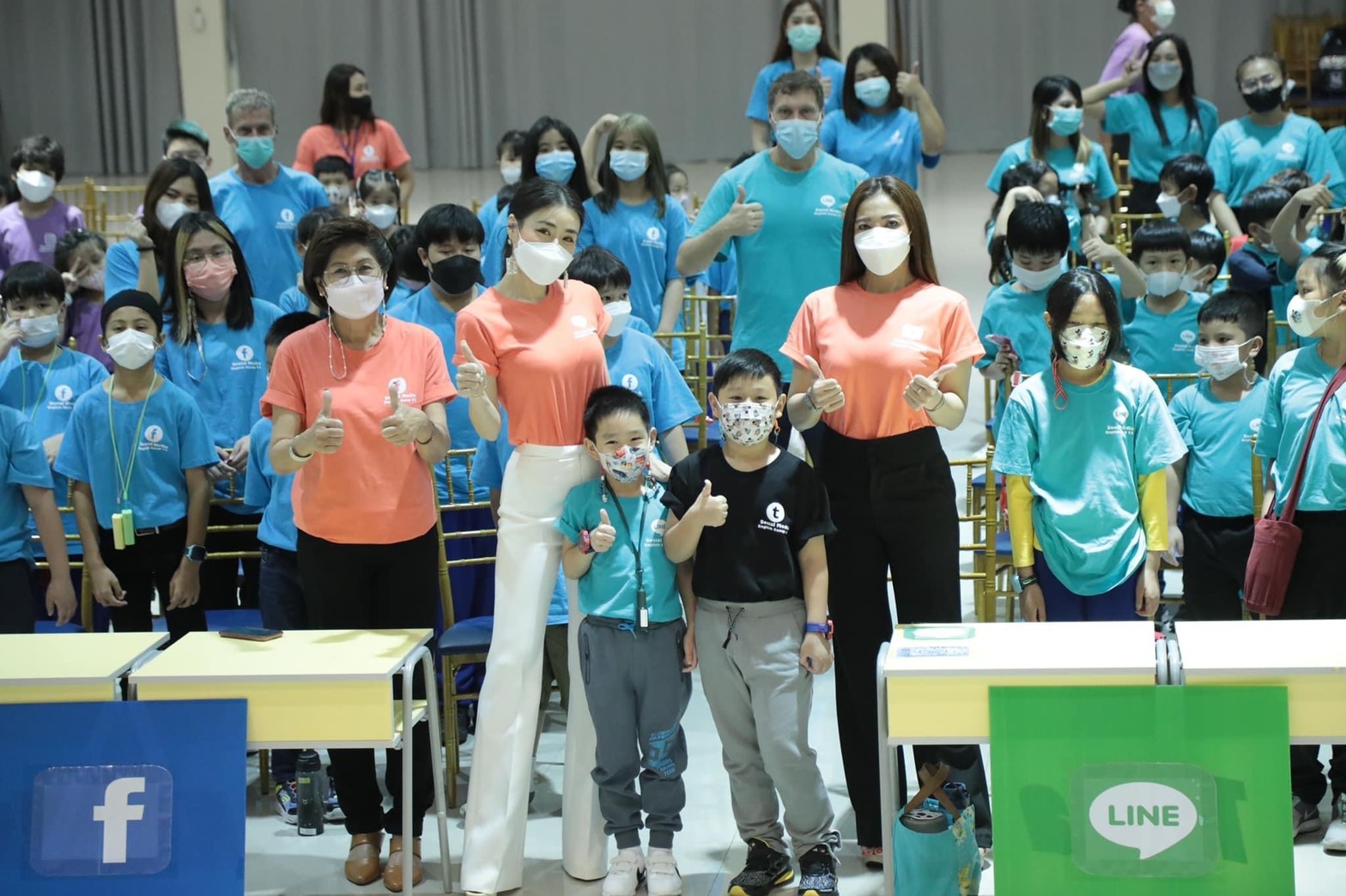 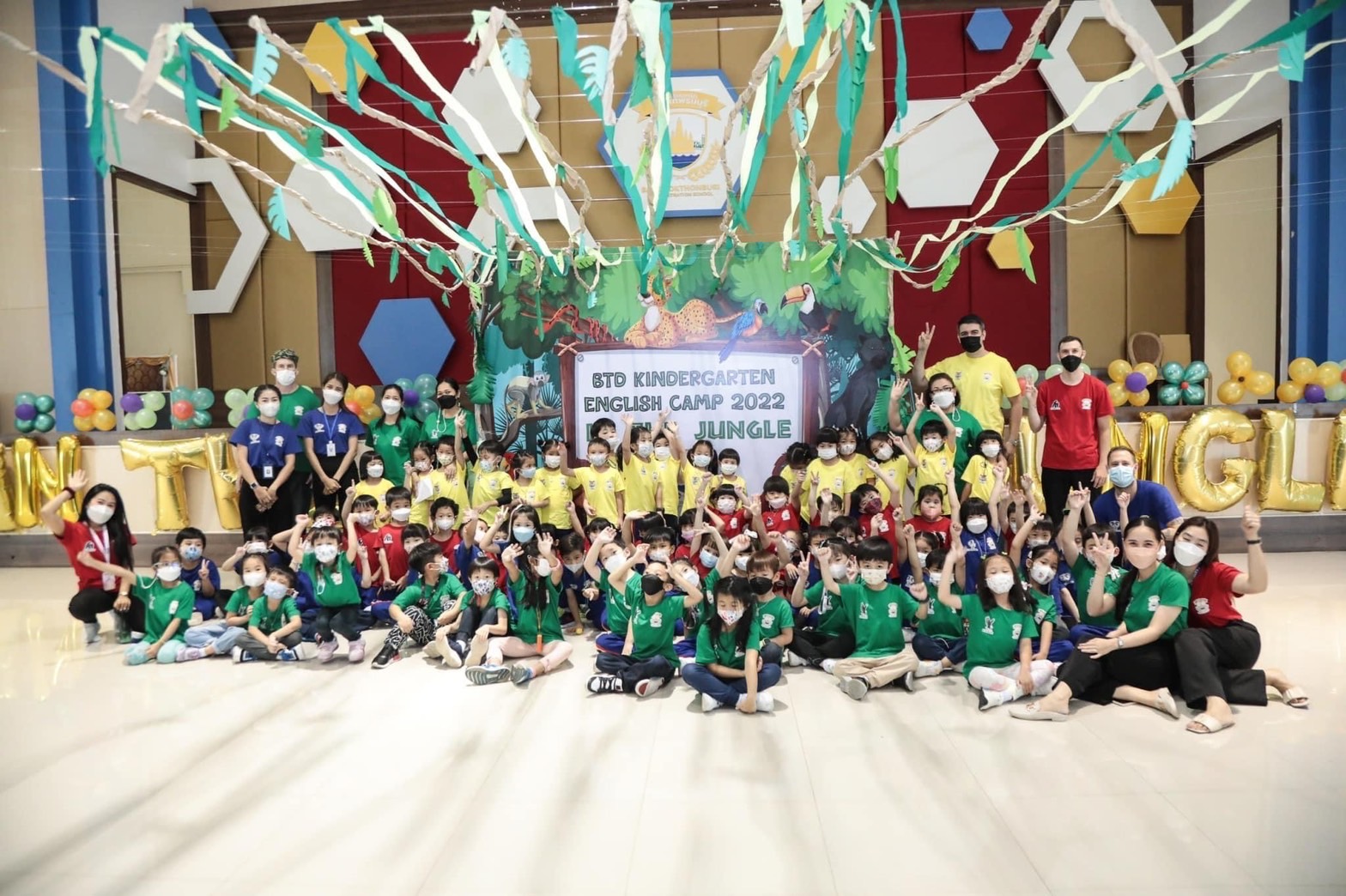 Because "language" is important in today's world. Bangkokthonburi Demonstration School therefore emphasizes on cultivating the correct use of language from native speakers. both English and Chinese and also create familiarity with the use of language for children from pre-kindergarten age.

Kindergarten students at Bangkokthonburi School will learn English every day with a teacher who is a Native Speaker. Today is an activity that all kindergarten has fun and bring the language they have learned. Used in activities with the event "BTD Kindergarten English Camp 2022, In the Jungle" which in the event there is an activity checkpoint for children Have fun together in many stages It can be said that they have fully released their power. 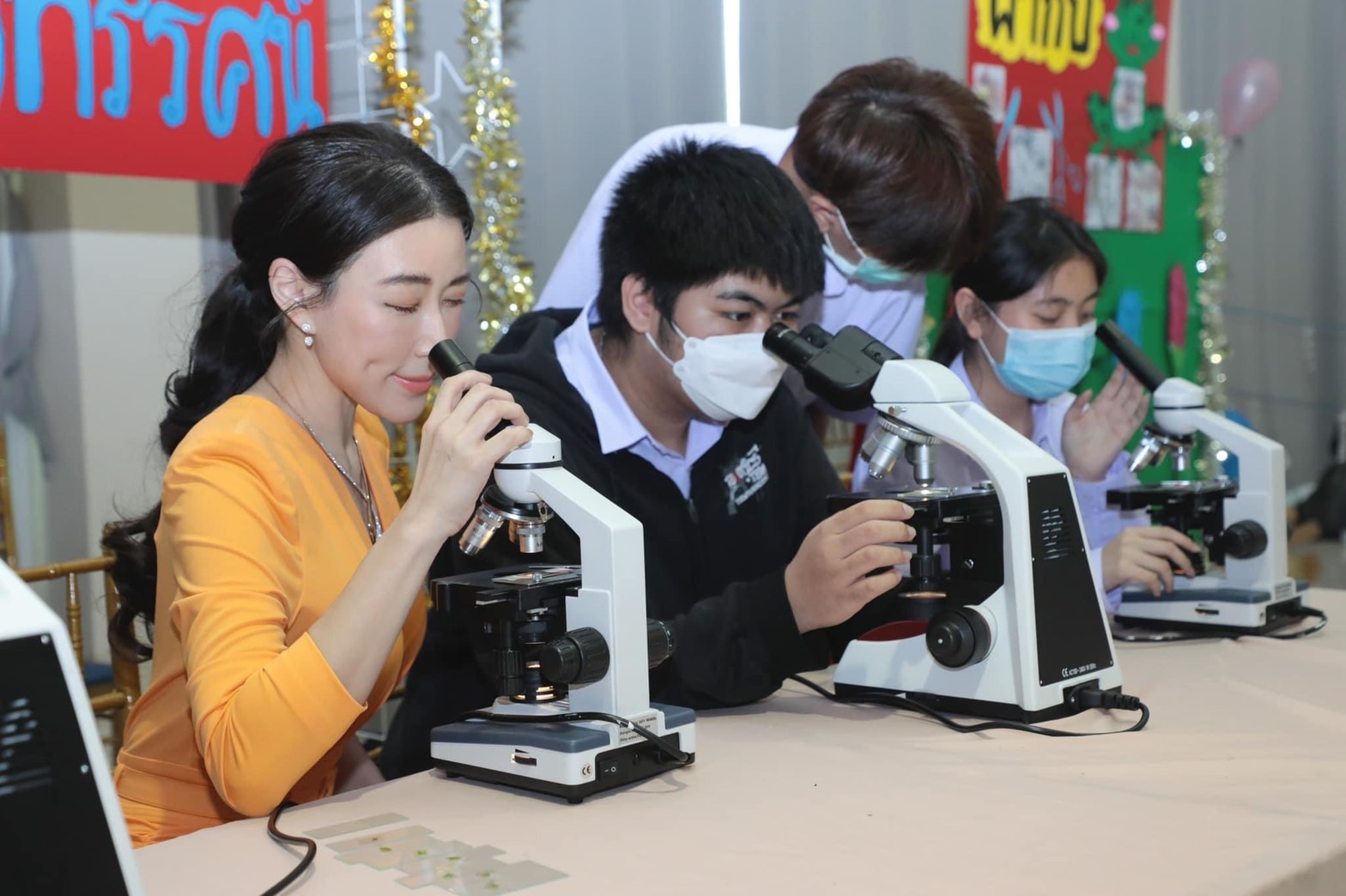 On 18th of August every year, it is organized as "National Science Day", which is considered a national important day of Thai science and astronomy. And to honor His Majesty King Rama IV of the Chakri Dynasty On 18th August ,1868 King Rama IV saw a total solar eclipse in Prachuap Khiri Khan Province.

Moreover, science plays an important role in human life. It is an important process in the development of ideas. Both ideas are rational creative critical thinking and can bring skills to Solve problems in a systematic way.

Today, Bangkokthonburi Demonstration School has organized the National Science Day of the academic year 2022 with booths showing skills on science experiments in various Science Shows. Which the children of all levels are very interested in including having fun at Soi Dao booth and bingo to answer science questions and win prizes. Finally, the highlight of today's event is a walk in a fashion show in Recycle outfits, which are organized by elementary school, high school junior, and high school seniors. Helping to come up with ideas Recycle unused items into beautiful and handsome outfits. 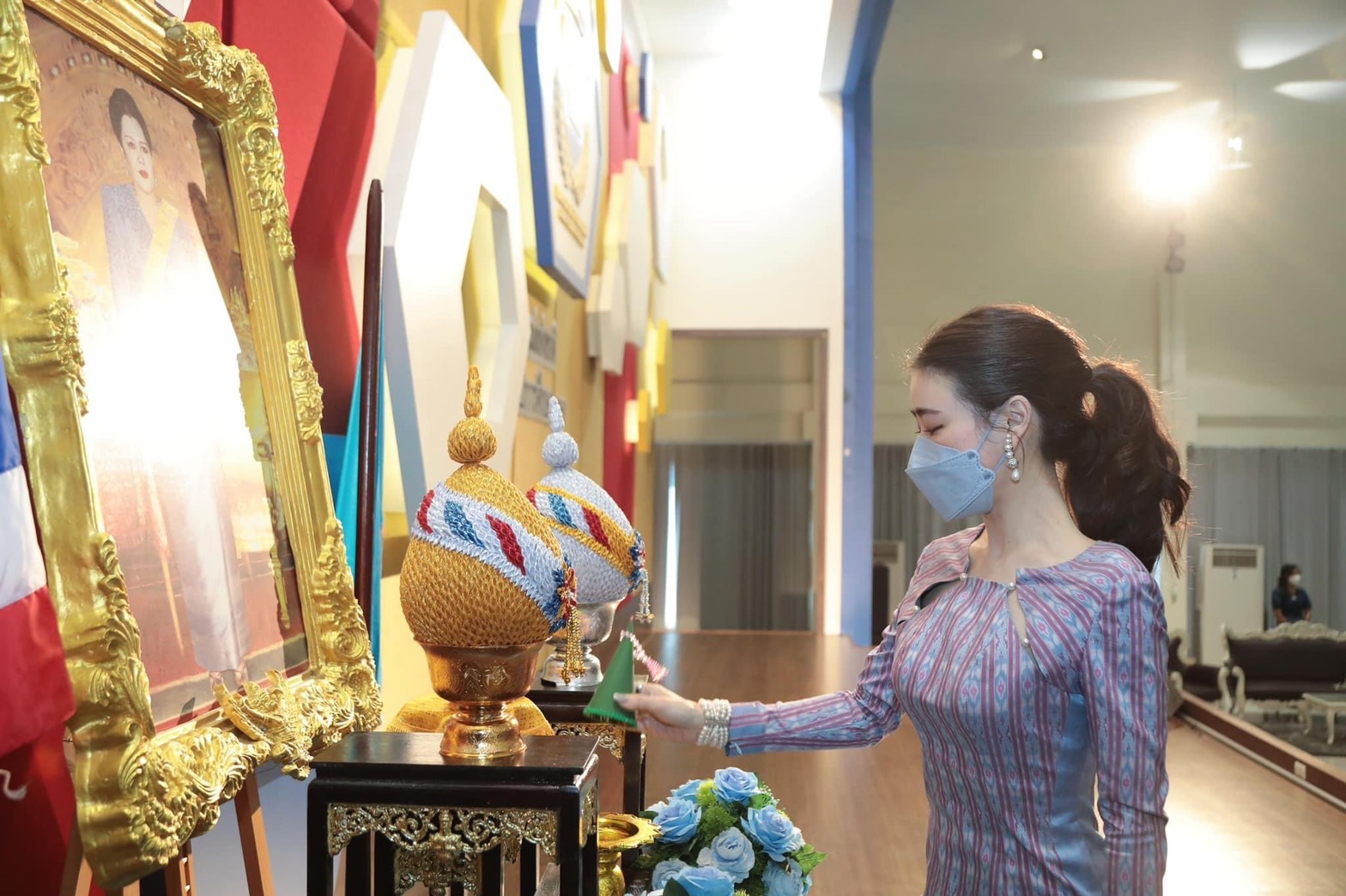 “Mother” is a short word with a significant meaning for all life on earth because every life has a "mother" who gives birth. “Mother's Day" for all Thai people, is the 12th of August every year in order to commemorate the grace of the mother of the land which is "Her Majesty Queen Sirikit Her Majesty The Queen Mother of a Thousand Years". She is the queen in the reign of King Rama IX. Mother’s day is also the day to commemorate the grace of "Mothers who Give birth, give us life, love and nurture until we grow up.

Mother's Day at Bangkokthonburi Demonstration School this year was held on 10th  August, 2022. The event included offering a blessing to Her Majesty Queen Sirikit the Queen Mother, a speech by Dr. Natcha Chairungrueng who is the chairman of the ceremony, singing, praising and reciting poems about the love about mother by administrators, teachers, parents, and students of Bangkokthonburi Demonstration School. 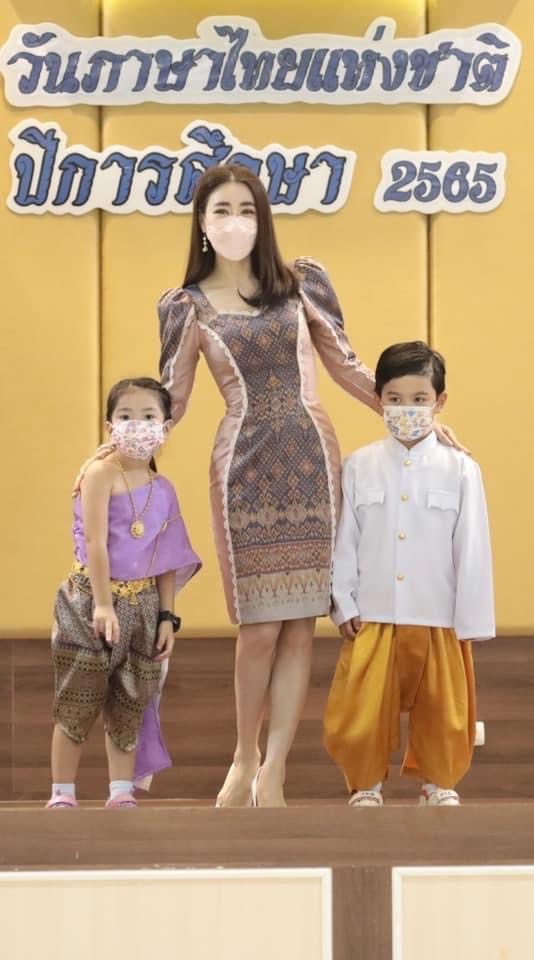 National Thai language day of kindergarten for the year 2022 held on 29th July, 2022 at BTD Hall. At the event, certificates were awarded to kindergarten students who won a coloring and calligraphy contest. And also organized a fashion show in Thai dressed both are beautiful and handsome from the management team, Parents and kindergarten students of Bangkokthonburi Demonstration school. And taught students knowledge about Thai language, which is the national language. All the little students are very talented walk up to the stage with confidence and a smile. And beyond the meaning is all parents at this event Khun. Earn, Dr. Natcha Chairungruang, School Director said thank you to all the parents who have always cooperated as well with the school.

This website uses cookies to enhance user experience and to analyze performance and traffic on our website. We also share information about your use of our site with our social media, advertising and analytics partners.